Register as Publisher
My Account
Make Money
Hotline: 08033217717
Home » Shop » IRAWO -THE MAKING OF A STAR
-20%
Roll over image to zoom in
Click to open expanded view

IRAWO -THE MAKING OF A STAR

The principal of
Unick College raises the school’s academic standard, initiating
rivalry between the most valuable, arrogant basketball player, IRAWO, and
his closest friend, TAYO. As events unfold, the gap between Irawo and Tayo
widens, until Irawo stubbornly goes into a quicksand area, and gets
trapped in it. He loses consciousness, and his spirit travels to a suspension
hall – a place between life and death.

In the suspension hall, he is shown two
screens: a left screen showing the events going on while he is in coma on Earth;
and a right screen showing the fulfilling life he would have lived had he not
gone into the quicksand. His time runs out; the medical personnel are
unable to revive him. He cannot return to Earth, and he is not qualified for
heaven either. Only God’s mercy – through the prayers of Tayo and his
class teacher – is able to snatch him from the grips of the angels from
hell.

He regains consciousness and
renounces his family’s idol – the creator – causing a rift between him and his
parents. He begins to enjoy a selfless relationship with his friends; he wins
back the love and respect of the most sought-after girl,
the school proprietor’s daughter. The mysteries of the suspension
experience begin to unravel: Tayo takes a bullet for him just when he
is starting to bask in the glory of the most coveted basketball prize; he
discovers his parents had sacrificed his three unborn siblings, in order to
give him the life that was prophesied; his parents attempt to poison him, in
staunch commitment to the cause of the creator.

He must live these bitter realities
with a new family, and defy all odds to become the star God destined him to be. 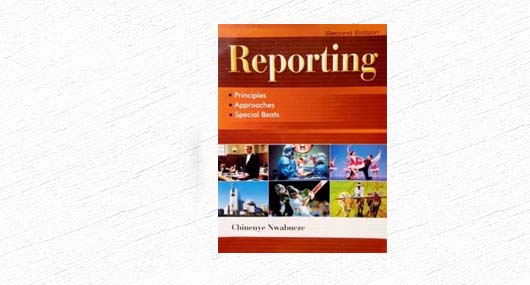 IRAWO -THE MAKING OF A STAR